Cracking the Burmese Language Barrier – Why you SHOULD learn Burmese! 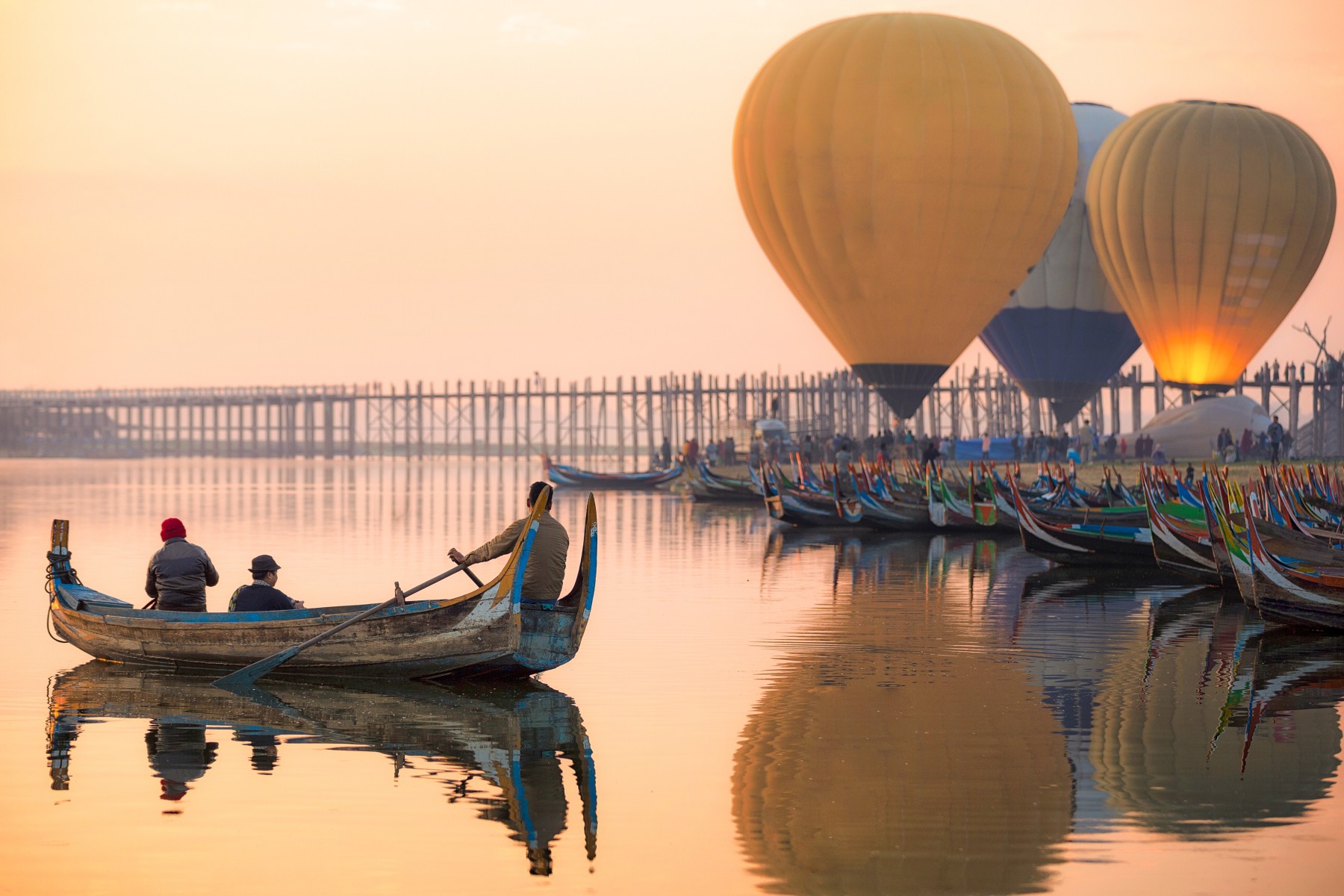 Let’s be honest, learning Burmese is much harder to learn than other languages like e.g. Spanish!

Burmese is a very very exotic language and there is a lack of good and high quality learning resources. This encompasses all areas, grammar books, dictionaries, language learning apps, online tutoring etc.

A search for “Burmese Grammar” on Amazon gives you just two results, if you search for “Spanish Grammar” you get more than one thousand!

The aim of our website Cracking Burmese is to help with this issue and make accessible great resources for learning Burmese!

Burmese is a Difficult Language!

The Foreign Service Institute (FSI) has made a list to show how long it takes to learn a specific language for an English speaker. In that list Burmese is in the Group of Category 4 languages and it is estimated it takes at least 1100 hours to reach general proficiency in speaking and reading. This compares to 600 hours for Spanish.

However on the positive side, it is still faster to learn Burmese than e.g. Chinese or Arabic which will set you back approx. 2200 hours!

Myanmar is a relatively small country and Burmese is only spoken in …. Myanmar!

There are about 50 Million people living in Burma and since it is a relatively poor country and was closed until recently, not many people are able to travel abroad. Thus it is relatively difficult to find a Burmese speaker abroad that could help you learn the language!

Unlike French or Spanish which is spoken in quite a number of countries, Burmese is only spoken in Myanmar. Thus it is not widely known outside the country.

So should this deter you from Learning Burmese?

Let me give you some reason why you should definitely (!!) learn Burmese!

The very aim of our website and blog is to help people like you learn Burmese. We are still relatively new but we have already put online some great resources like e.g. word lists and some language specific tutorials and we are planning to offer much more like language quizzes, grammar notes etc.

Burmese speaker are in demand!

After the country opened up, it is on a very fast growth path and many many companies are now investing in Myanmar but there are only a few non-Burmese who can speak the language. So if you know the language -at least some basic degree- this can really land you a great job in Burma and you might enjoy great expatriate benefits!

Since so few people speak Burmese, you can basically use it as a secret language between your friends and you can be reasonable sure that nobody around you understands you! And as a plus, the written language really looks like some ancient code…

Understand the Culture through the Language

If you are interested in the Burmese Culture, learning Burmese is a great way to understand it. A language is a very strong reflection of its culture. Let me give you an example, in Myanmar as in many other Asian countries, respect of the older generation is very important! And you can see this reflected in the Burmese language, e.g. there are so many different ways of addressing others based on their age, gender, social status etc.

And let me conclude this post with the most important reason why you should learn Burmese. Burmese people are great! They are very friendly, genuine and open and if you visit Myanmar you will make some great friends -especially if you can speak a bit of the Burmese!

Author: Admin
Filed Under: Burmese Language
Cracking Burmese: How and when to say “It’s okay”/ “It’s alright” (ရပါတယ်)
How to say “thank you” in Burmese (ကျေးဇူးတင်ပါတယ်)

3 thoughts on “Cracking the Burmese Language Barrier – Why you SHOULD learn Burmese!”